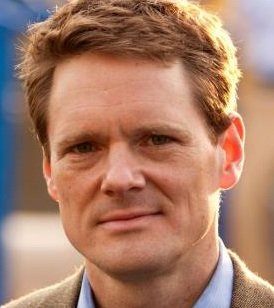 The idea of first aid dates back to Order of St. John, a medieval society of knights that offered training in how to treat common battlefield injuries.

Coming for the Guns: Confiscating Firearms During Mental Health Evaluations

Alexandria delegate wants to expand police powers to confiscate guns of the detained.

Imagine the scenario: Sheriff’s deputies arrive at a home to issue a temporary detention order against an individual.

Back in 2003, a former AOL executive named Rob Krupicka launched his campaign for Alexandria City Council at Fireflies — a popular Del Ray restaurant a stone’s throw from the Krupicka house on East Nelson Avenue.

Known and Unknown: What Would Candidates Do In Richmond If Elected?

Two candidates in special election say they don't know what bills they would introduce next year.

Three-Way Race for the House of Delegates Special Election

Voters to choose between Democrat, Republican and Libertarian in lightning-fast campaign.

Voters in the special election for the House of Delegates have a variety of choices, offering candidates on the left and the right and somewhere in between.

A Stark Choice: Candidates in Special Election Are on Opposite Sides of Key Issues

Voters to choose between radically different views in September.

The summer of 2012 is turning out to be the hottest political season in recent memory, and not just because of the record-breaking temperatures.

This week, Democrats will determine their candidate in a special election blitz campaign that offers little time for voters to learn much about their options.