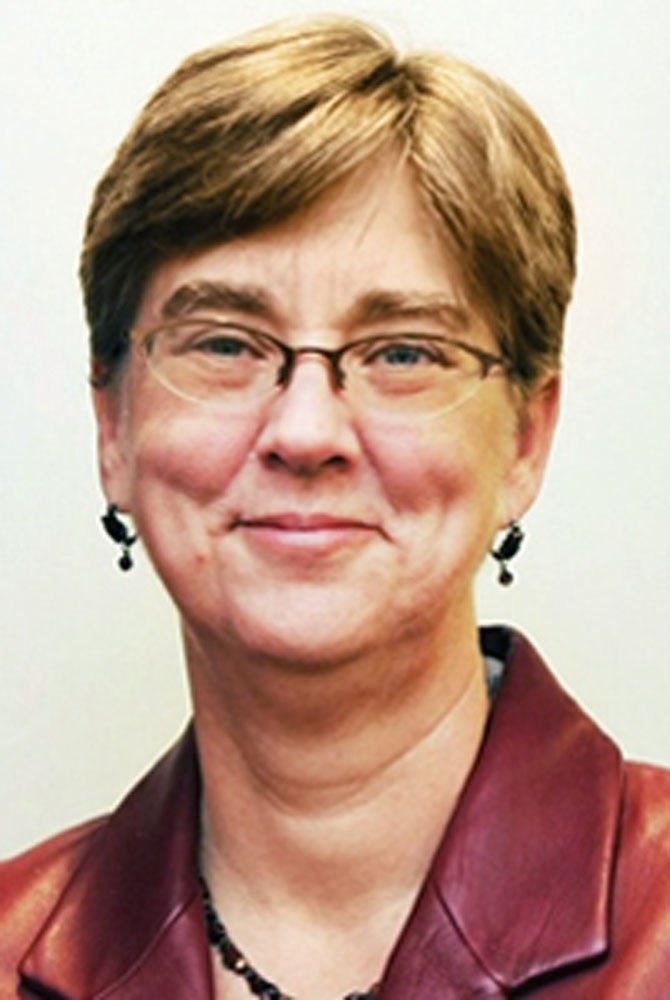 After months of negotiations, the Arlington County Board and School Board settled on a compromise that sees cuts to projects on both sides.

Since 1930, the county has been governed by a five-member County Board rather than a County Board of Supervisors. Board members are elected at-large for staggered four year terms, and the chairmanship rotates annually.