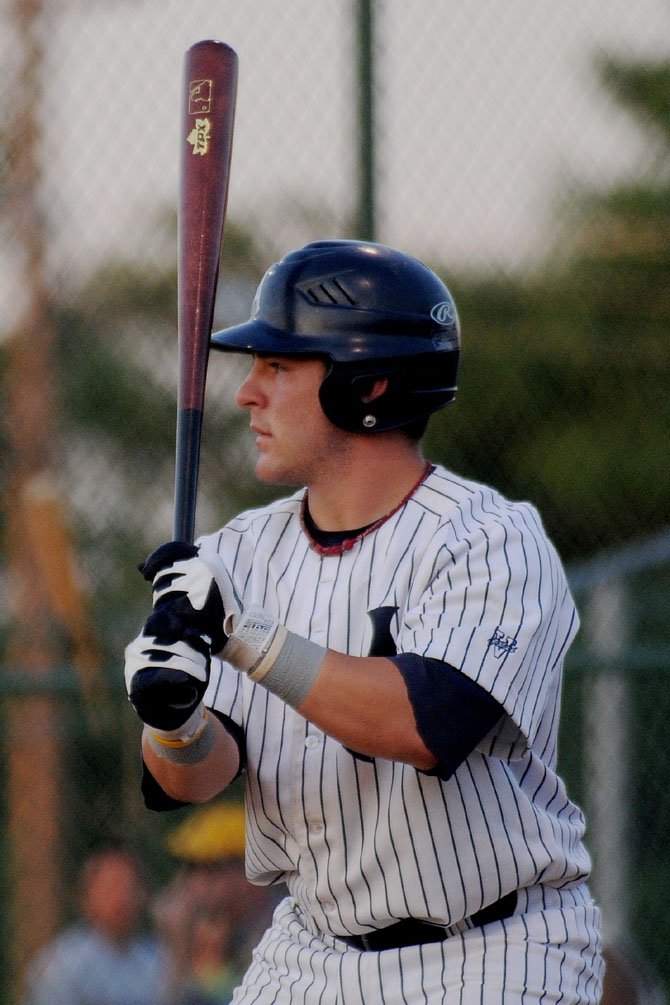 Two years after missing his senior season at T.C. Williams with a torn ACL in his left knee, Adam Forrer is back playing baseball in his hometown.