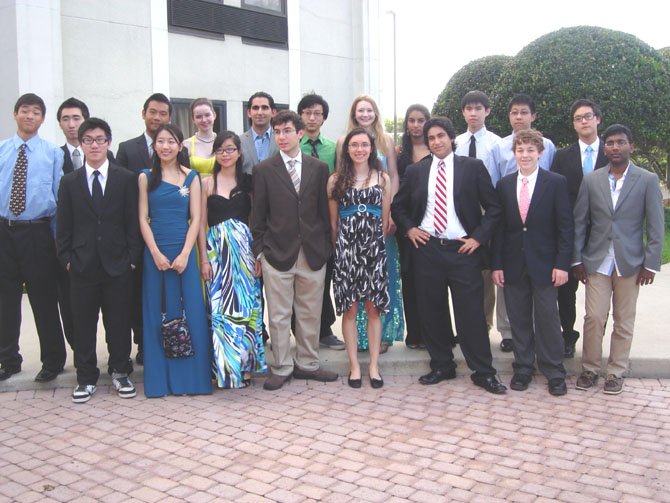 Local students competed in the 28th annual National Science Olympiad at the University of Central Florida on May 18-19. Representing Virginia, a team from Langley High School challenged 59 other state champion high schools from the U.S.