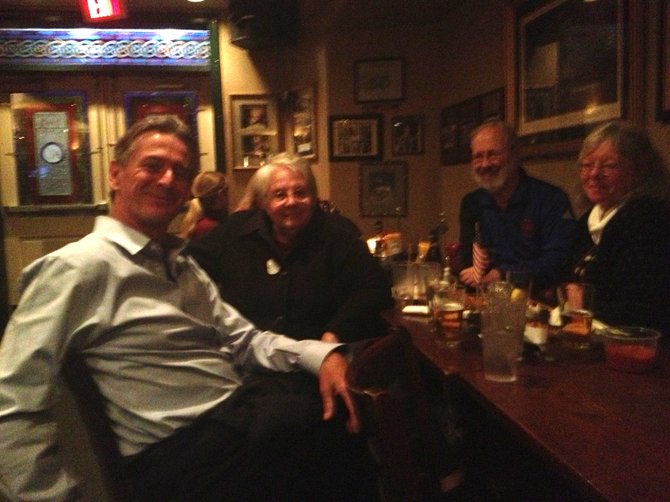 Alexandria Mayor Bill Euille hasn’t been in a competitive election since 2003, when he was first elected mayor against Republican Bill Cleveland and independent Townsend Van Fleet.