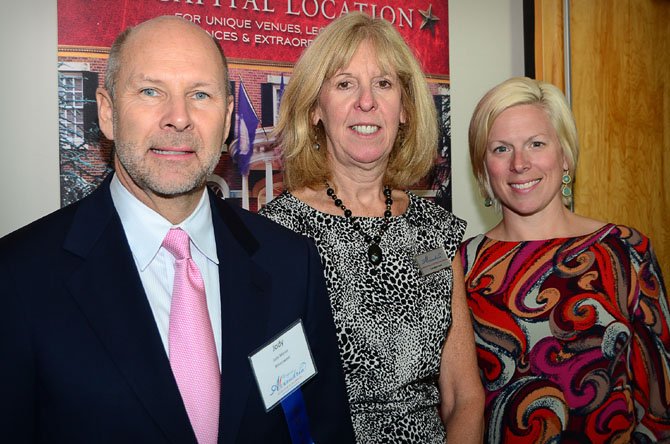 The Alexandria Convention and Visitors Association held its annual meeting Sept. 27 at MetroStage Theater and used the occasion to announce that visitor spending in Alexandria increased 8.1 percent in 2011 to $711 million, generating city tax revenue of $23.1 million.