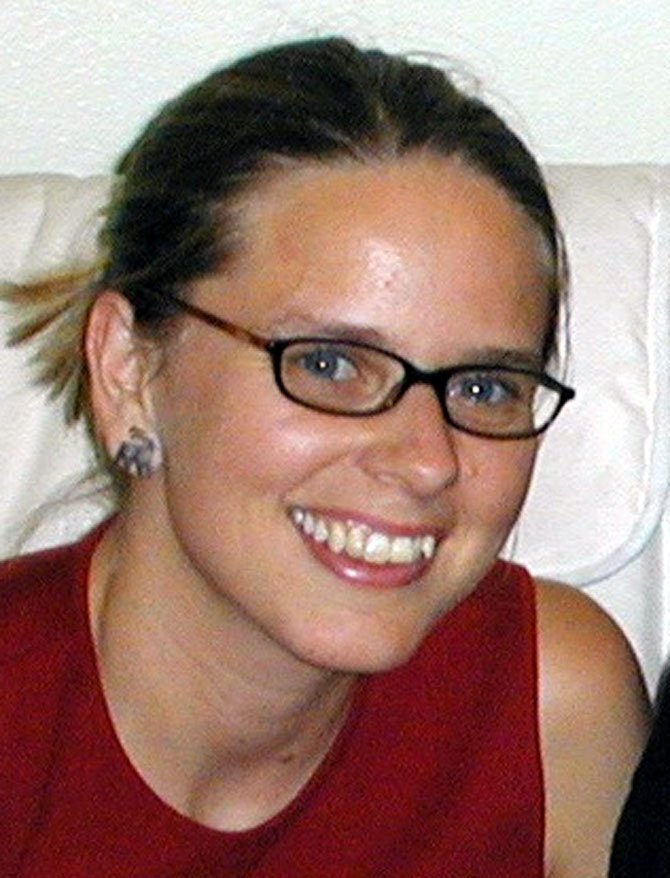 Reston filmmaker Rebekah Wingert-Jabi recently won a Peabody award for her film about a neighborhood in East Jerusalem. Her current project is a film about Reston.

Rebekah Wingert- Jabi has lived all across the world. She moved to Reston as a child, attended college in Minnesota and California, studied abroad in China and lived in the Middle East. She became interested in still photography at a young age, and while in China she got a video camera and became fascinated with the idea of moving images.