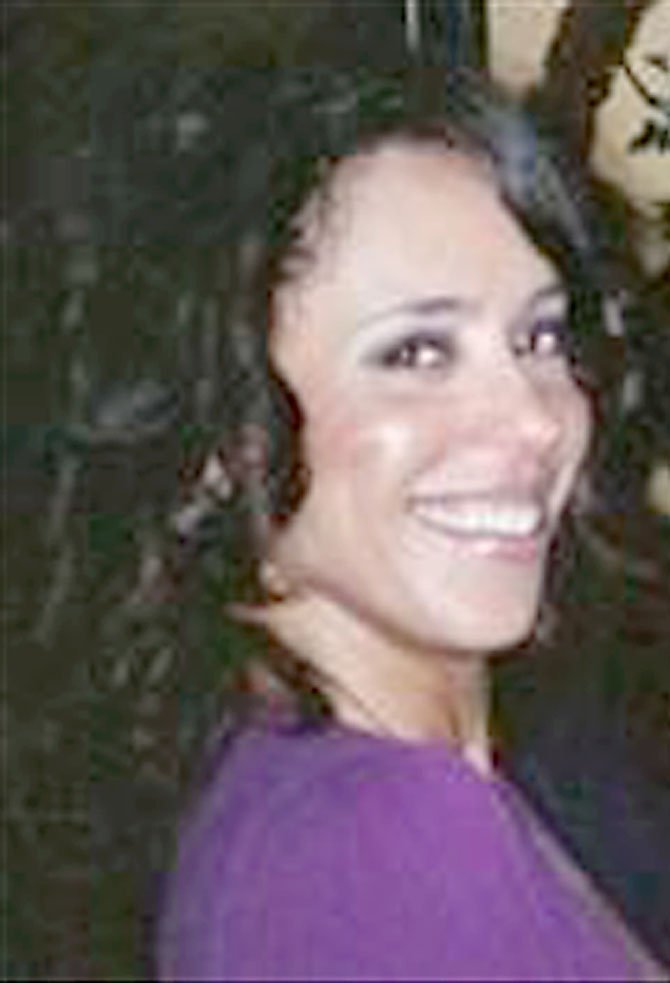 Republican Women of Clifton to Discuss Prevention of Voter Fraud

The Republican Women of Clifton (RWC) will feature Crystal Wright, editor of www.conservativeblackchick.com, who will address “How Can the GOP Move Forward and Become a Winning Party Again?” and Hans Von Spakovsky, a senior legal fellow at the Heritage Foundation, who will talk about “Preserving Democracy—Election Reform and the Dangers of Voter Fraud” at its April meeting.