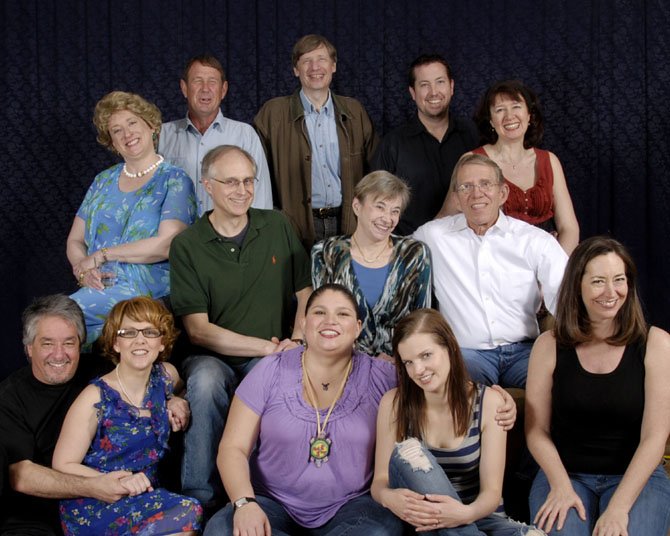 The Reston Community Players has been nominated for 15 Washington Area Community Honors (WATCH) for artistic and technical excellence in Community Theater.