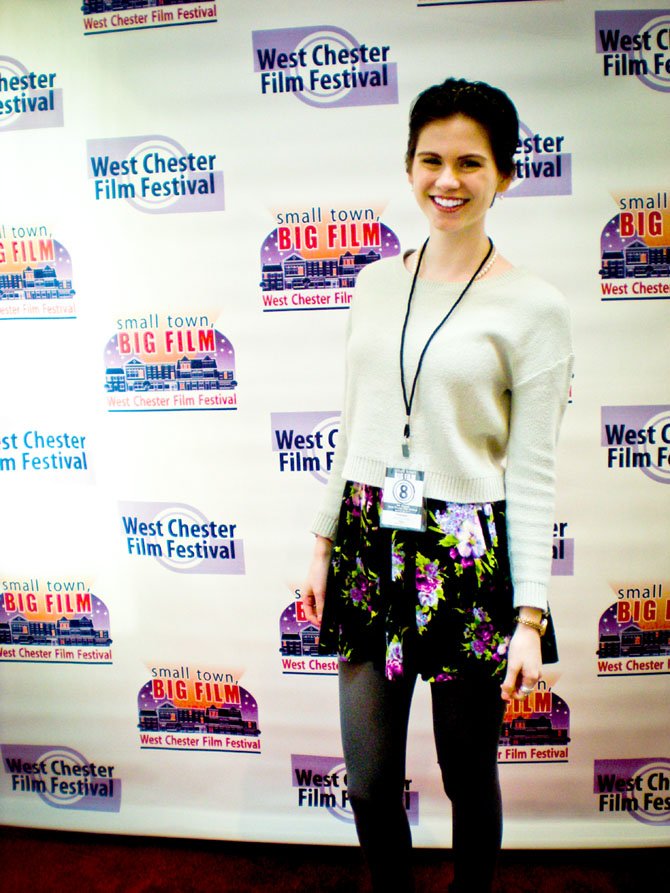 Fairfax Academy alumnus Monica Zinn, of Burke, appears at a film festival with her first documentary.