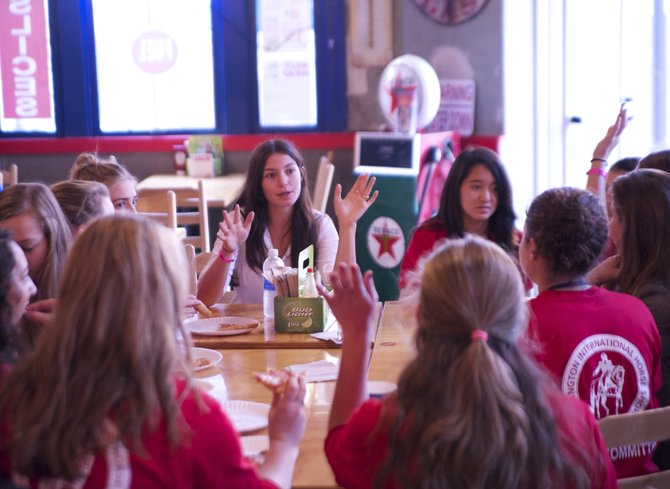 The Washington International Horse Show (WIHS), one of the world’s most prestigious equestrian events, has chosen Elizabeth Kruse of McLean as youth ambassador of the 2013 show.