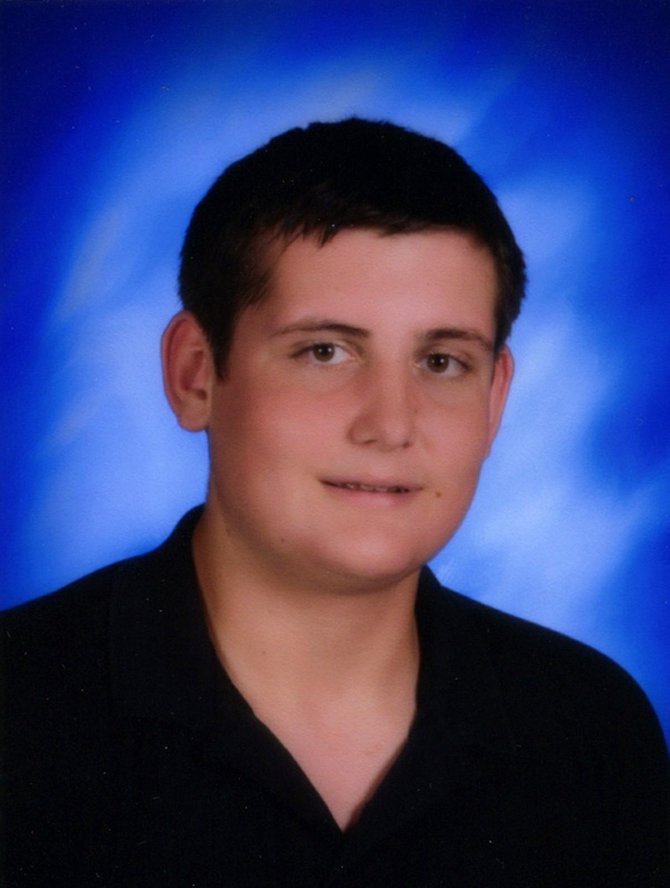 The Faces of MCC