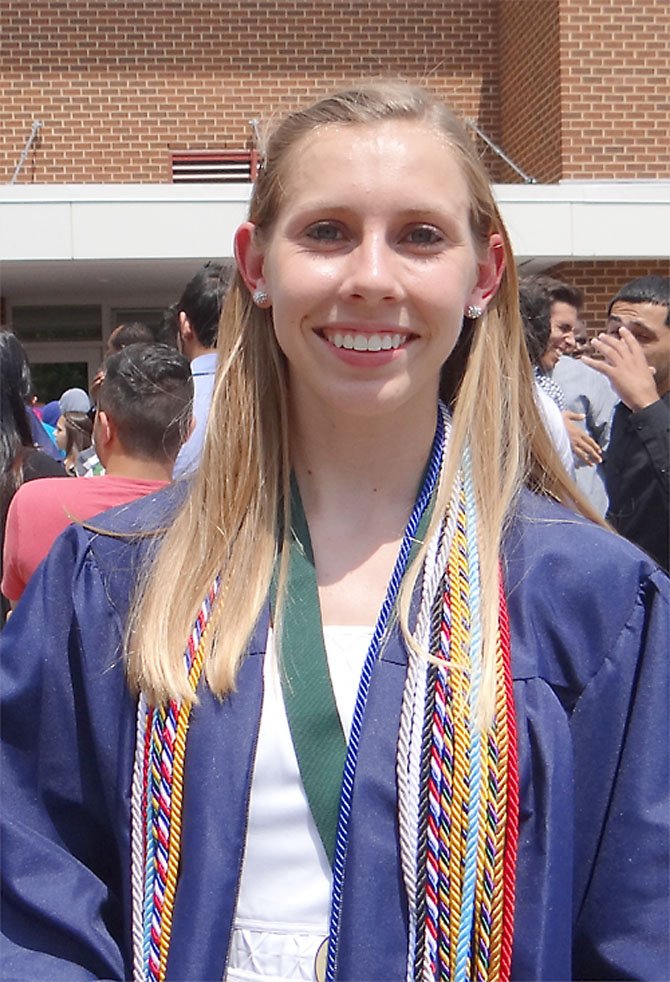 Mary Cate Scully
“Next, I’ll be attending the United States Naval Academy. Hopefully, in 10 years I’ll be a doctor.”