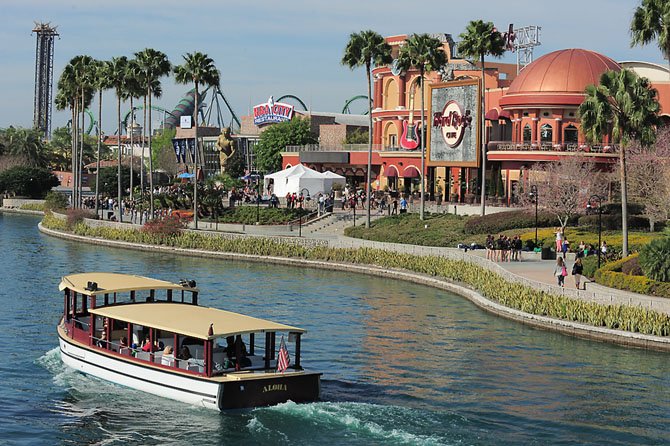 The NDA Nationals took place March 9 and 10 at the Hard Rock Live in Orlando, Fla., where the West Springfield Dance Team won first for the fourth year in a row.