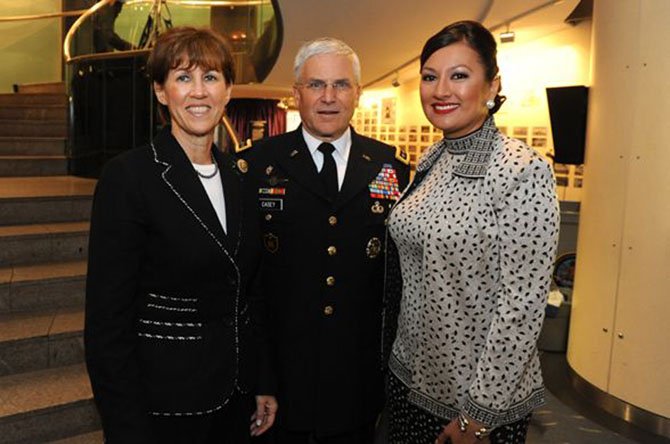 In the two months since the much-hyped and dreaded sequester took effect, the daily economic forecast has been almost as painful as the slow grinding of bureaucratic wheels. But here’s some good economic news, especially for aspiring female entrepreneurs: the numbers are in your favor.