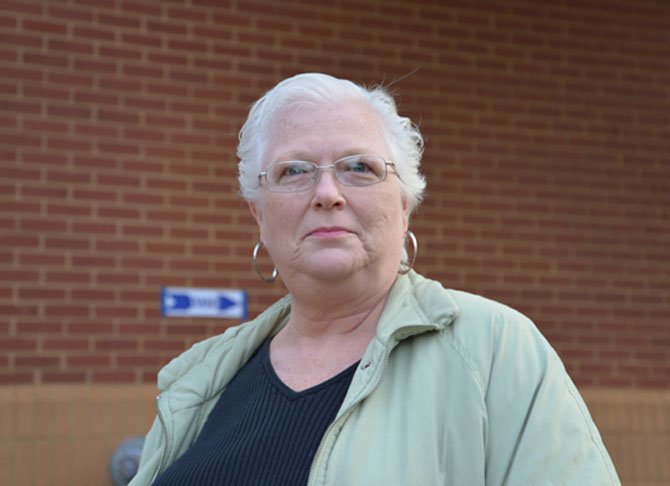 Carol Thompson doesn’t think "someone should start their political career as a governor." She voted for Cuccinelli, saying "McAuliffe has no experience in office, and he is not from this state. That’s what they use to call a ‘carpet bagger,’" she declared. Thompson also strongly opposes Obamacare, something that Cuccinelli has fought from day one.