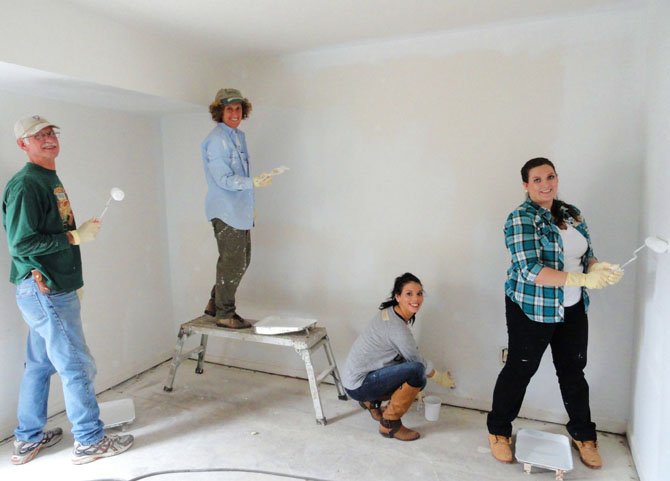 ‘What’s Better than Helping Someone Have a Home?’

Not everyone has the money to buy a home. But thanks to Habitat for Humanity of Northern Virginia (HHNV) and some willing volunteers from a company in Reston, a family will be able to buy a house in Centreville at an affordable price. On a recent weekday, 15 people were hard at work renovating and repairing it to make it livable. Built in 1971, it’s a two-story, three-bedroom house.