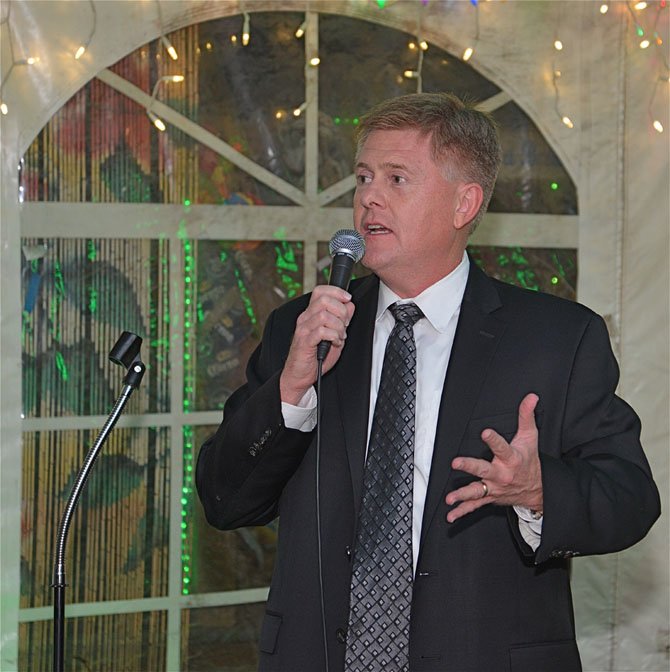 Supervisor John C. Cook (R-Braddock) is the board’s liaison to the Domestic Violence Prevention, Policy and Coordinating Council. In this capacity, Cook organized a gathering to highlight the problems, bringing involved agencies together in a public forum.