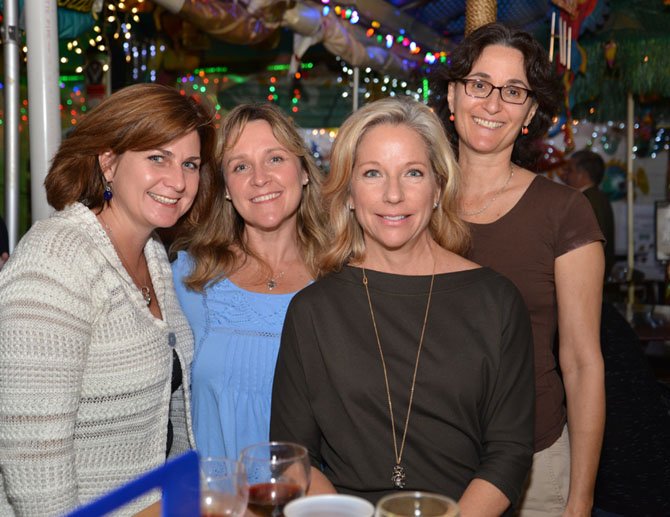 The CASA crew. From left—Joan Fisher, CASA volunteer, Mindy Stewart, volunteer supervisor, Lisa Banks, executive director, Elisa Kosarin, associate director, Recruitment and Training. One common denominator among these women—they all started as volunteer advocates for children in the court system as the result of neglect or abuse.