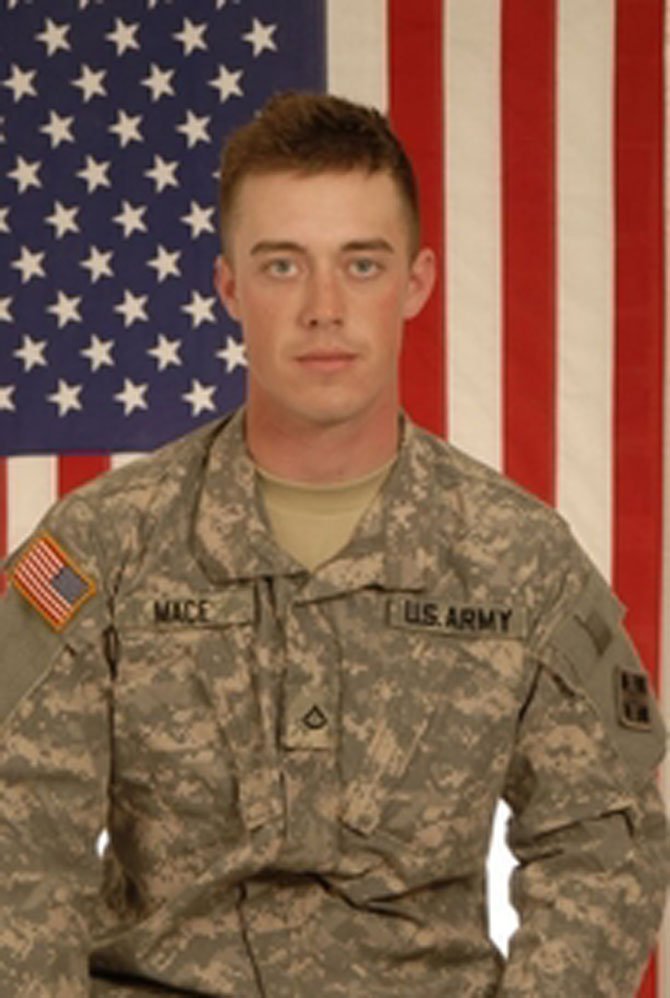 The Medal of Honor is the U.S.’s highest military honor, awarded for personal acts of valor above and beyond the call of duty. On Aug. 26, Army Staff Sgt. Ty Carter became one of only 79 living recipients of the award during a whirlwind day that began at the White House and ended at American Legion Post 24 in Alexandria. “It’s an honor and privilege to have a Medal of Honor recipient at our Post,” said Commander Jim Glassman at a private dinner welcoming Carter, his family and members of his unit to the historic Old Town American Legion building. “We not only welcome Sgt. Carter but also his fellow soldiers whose bravery during the Battle of Kamdesh kept the outpost from being overtaken.”