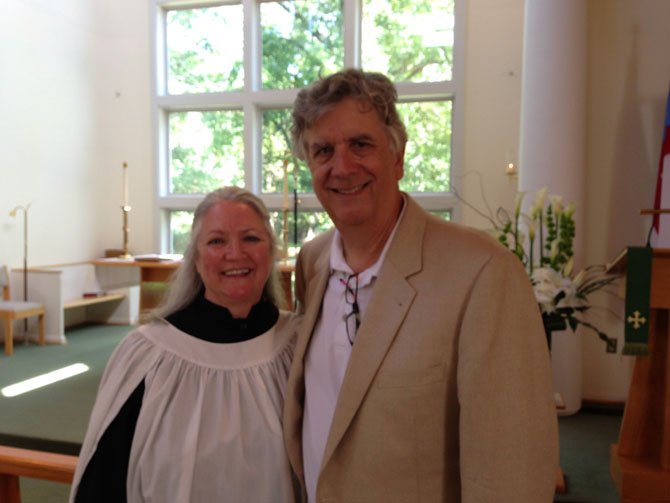 St. Francis Episcopal Church in Great Falls has welcomed Jeanne and Larry Vote as new directors of music for the church. Both Jeanne and Larry have extensive backgrounds in music, as performers, conductors, musical directors and educators.