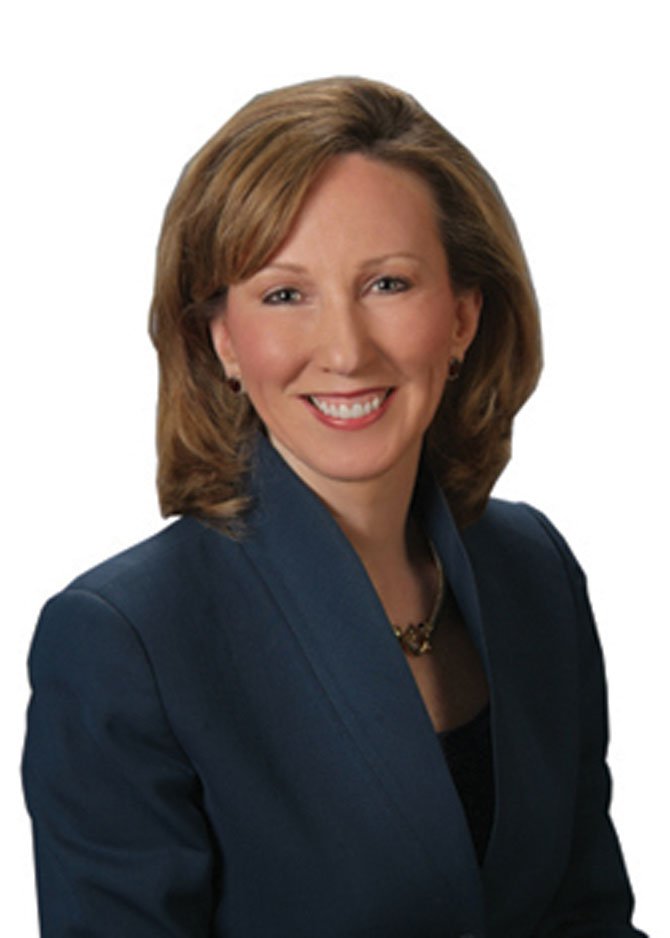 Del. Barbara Comstock (R-34) is the 10th Congressional District Republican pick for Congressman Frank Wolf’s open seat. The current delegate reined in more than 7,000 votes at the party canvass on Saturday. “It is an honor and a privilege to win my party's nomination for Virginia's 10th Congressional District and follow in the footsteps of my mentor, Congressman Frank Wolf,” she said in a press release.