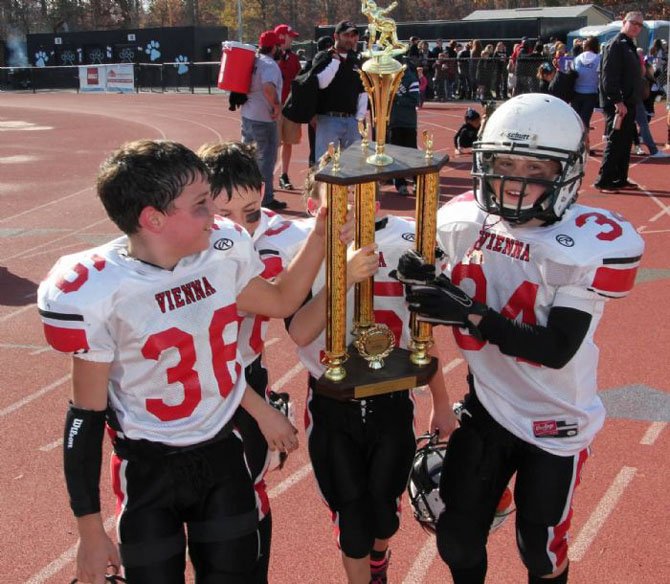 Program reduces concussion risk by teaching players to take the “head” out of tackling.

It wasn’t that long ago when youth football coaches believed a player’s toughness was measured by his ability to play through the pain. Concussions and other serious injuries were just “part of the game.”