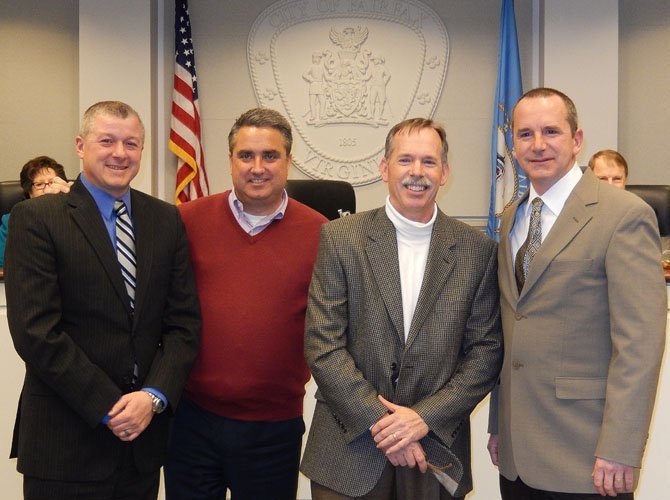 In the City of Fairfax, Appearance Matters

Part of what makes a city a nice place to live in is the way it looks. And the City of Fairfax recently honored four properties with Commercial Appearance Awards for 2013. They are the Joshua Gunnell/BBG building, Chick-fil-A center, Fairfax Regional Library plantings and the Community Garden at City Hall. The Community Appearance Committee (CAC) received nominations from the community, and then professional judges considered them and decided on the winners.