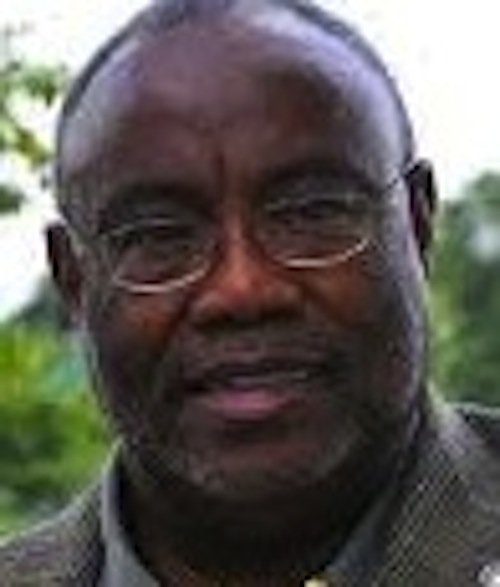 Ten names will be on the ballot June 10, although only seven candidates are still in the Democratic primary to replace longtime U.S. Rep. Jim Moran (D-8).

Successful candidate could emerge with 10,000 votes.

The Democratic primary is shaping up to be the most competitive election in recent memory, one with an unprecedented number of candidates.