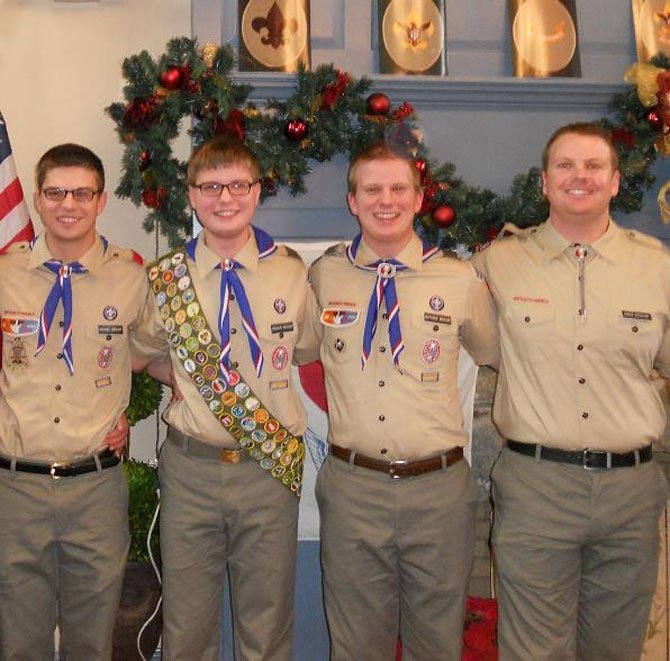 Gregory D. Ziegler, 16, of Virginia Run in Centreville was awarded the rank of Eagle Scout at a Court of Honor ceremony on Dec. 29, 2013 at the Virginia Run Community Center.