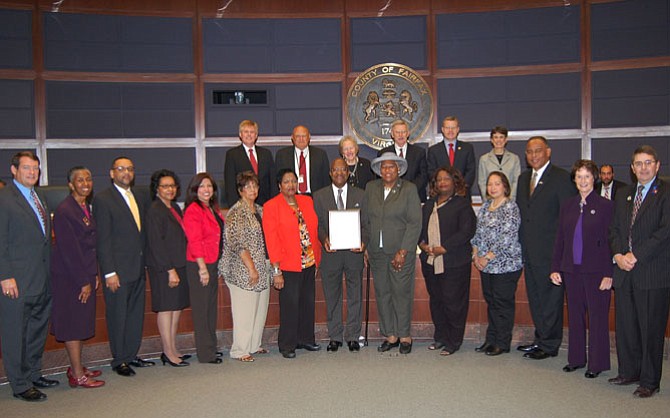 Chantilly: ‘Only Excellence Is Good Enough’

The Chantilly Pyramid Minority Student Achievement Committee (CPMSAC) has come a long way in 30 years — and there’s more work to be done. But Sunday night, it took time out to celebrate three decades of dedication to area youth.