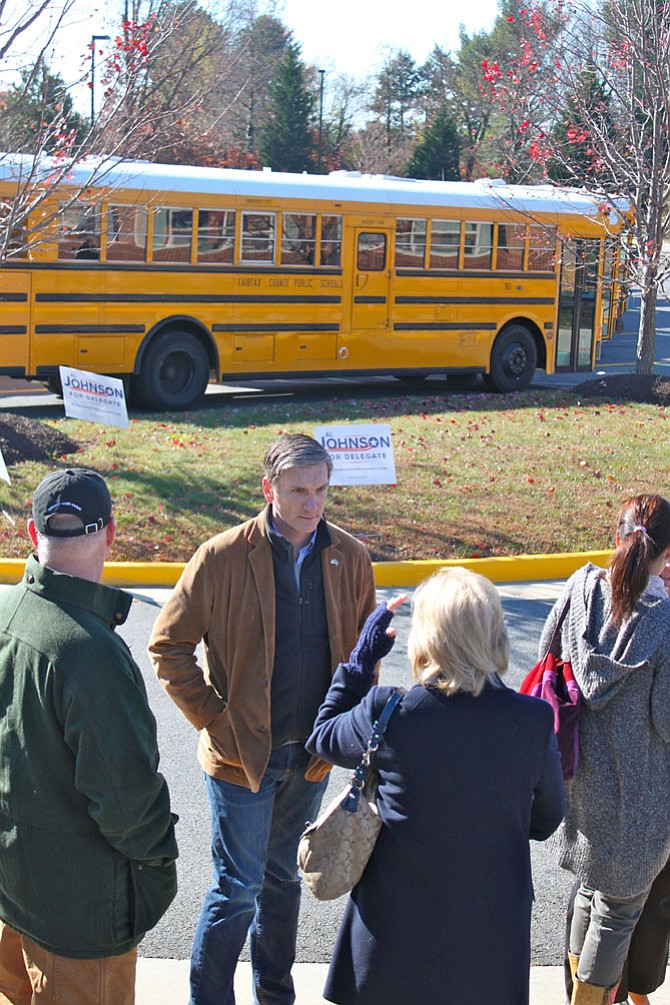 More than 1,400 area Republicans show up to vote.

With Barbara Comstock filling in the 10th Congressional district’s seat, two candidates are closing in on her current position. Democrat Kathleen Murphy and Republican Craig Parisot, both now officially endorsed by their parties, are vying for the 34th House of Delegates seat via special election to be held Jan. 6, 2015.