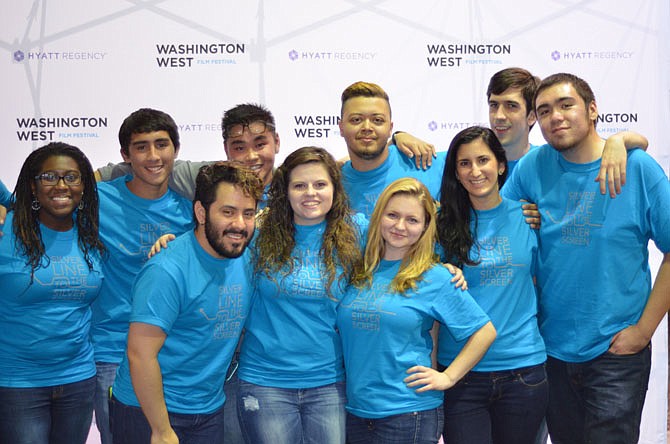 Assisting the 2014 Washington West Film Festival were over 120 volunteers, including students from local colleges such as George Mason University.

On Saturday and Sunday, Feb. 20-21, more than 80 students and community members took part in the weekend Virginia Production Assistant Training for Film and TV co-hosted by GMU FAVS at the Harris Theatre.