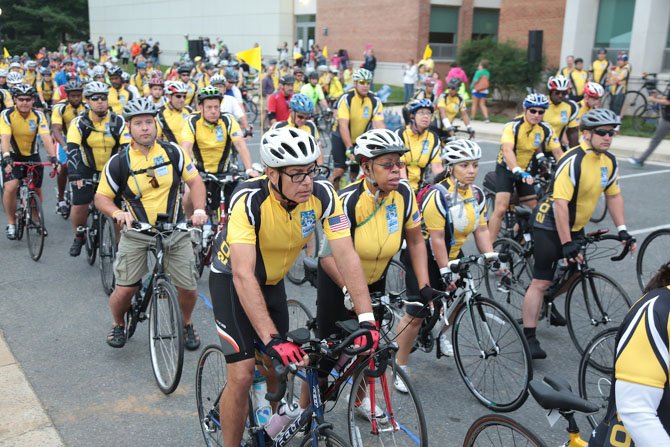 In July of 2013, Seth Edlavitch of Potomac says he received the shock of his life. After experiencing headaches for several months, he visited his doctor and after a series of tests and finally brain surgery, doctors discovered that Edlavitch had a non-Hodgkin's, blood-based lymphoma form of brain cancer.