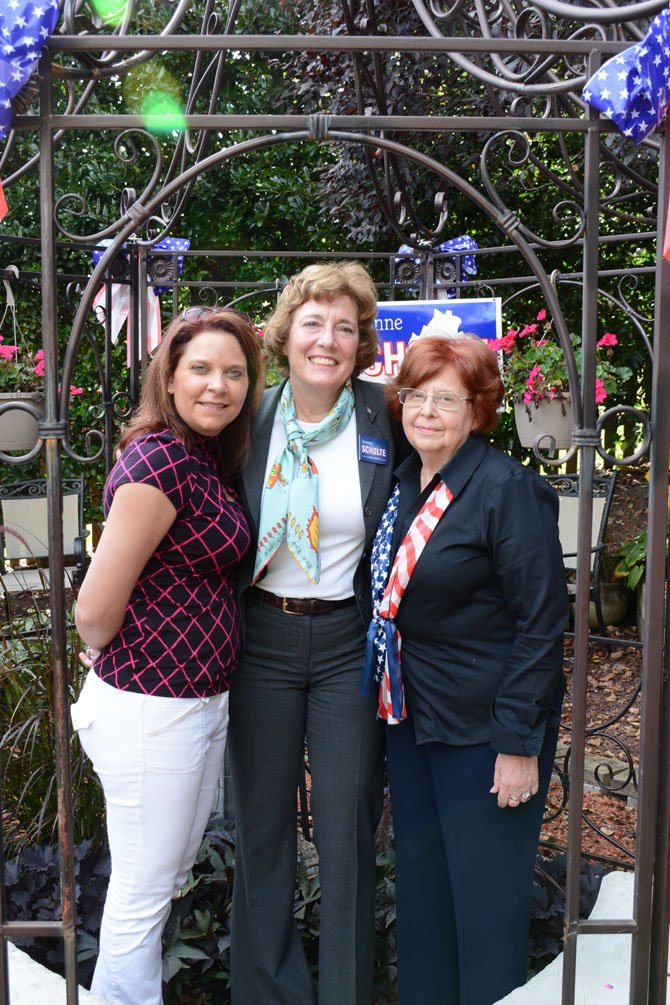 Suzanne Scholte knows she has her work cut out for her. “This isn’t a race anybody's thinking is worth looking at,” she said at a meet and greet event in Montclair last weekend. “I think it was described as ‘Quixotic.’”