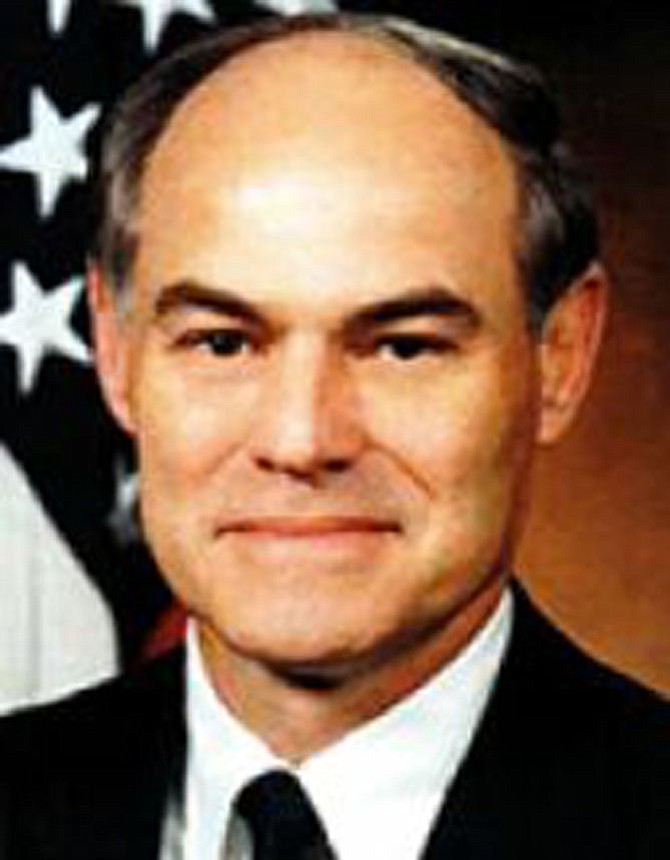 Her donation was given in memory of her late husband, Lt. Colonel Gary F. Smith.