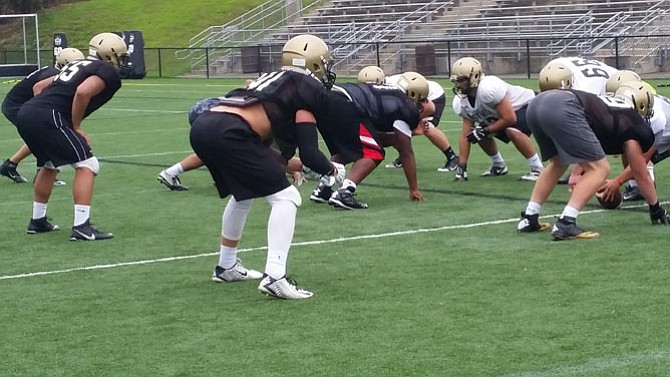 Linebacker and Navy commit Jack Clancy is one of the leaders of the Westfield defense.