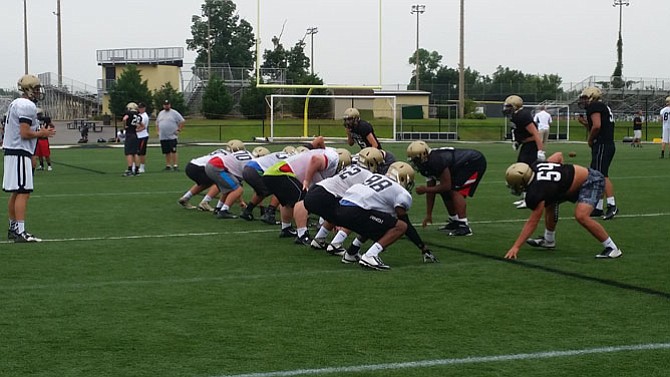 The Westfield football program has reached the region championship game each of the last four seasons.