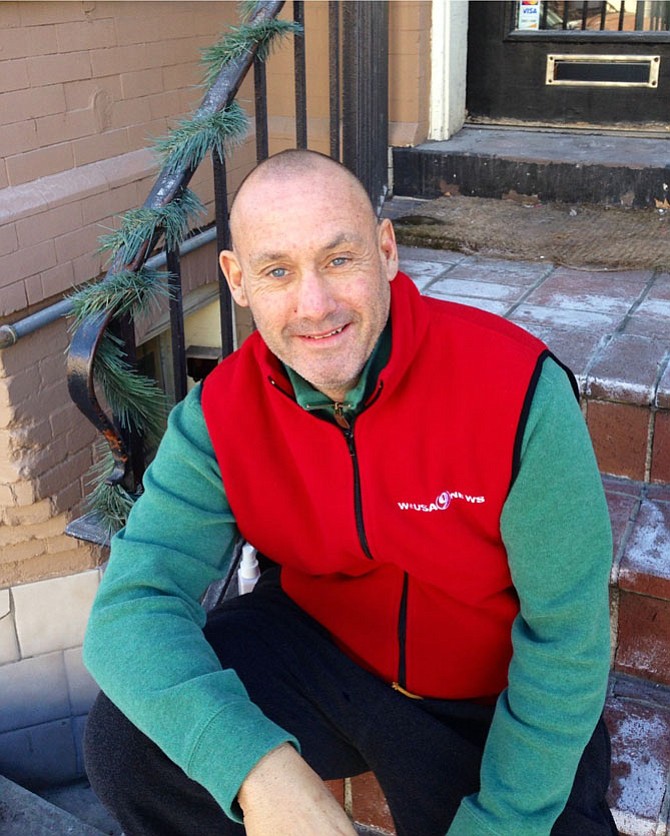 Andrew Reed, of McLean, plans to ride in The Ride to Conquer Cancer for the second time this fall.