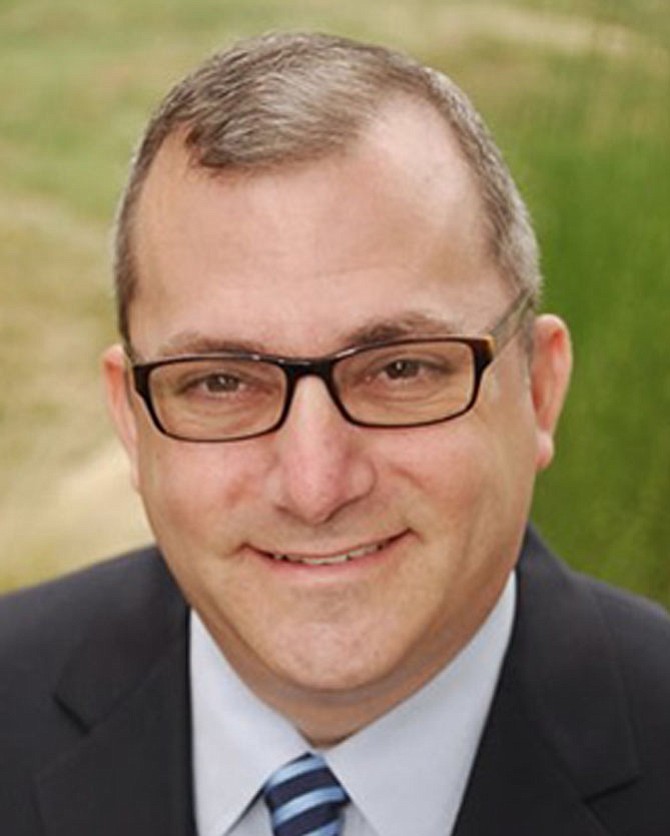 Column: Small Step on Road to Ethics Reform in Arlington

Virginians deserve to know that their leaders are ethical and honest, both from their actions and the rules that govern those actions. For the second year in a row, the General Assembly has taken a small step in the right direction, but our Commonwealth needs real and substantive change.

Last week, my fellow Democratic Senators and I unveiled our 2015 legislative priorities, an “Opportunity Agenda,” which focuses on six core principles. They are Economic Security; Voter Access and Participation; Equality; Education for a Brighter Future; Restoration of Faith in Government; and Leading Healthier and Safer Lives.