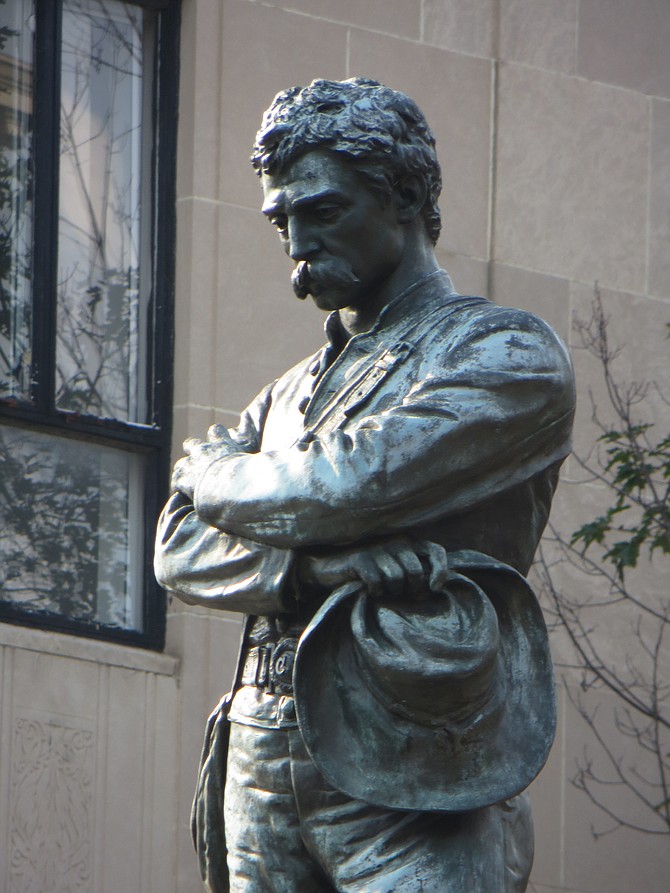 There are at least 33 streets in Alexandria clearly named after Confederate military leaders, but potentially twice that many that may be related but without a clear historical record.

With a national dialogue underway on the appropriateness of Confederate flags and imagery, some Alexandrians have begun questioning whether the Appomattox statue to Alexandria’s Confederate dead should remain on Prince Street.