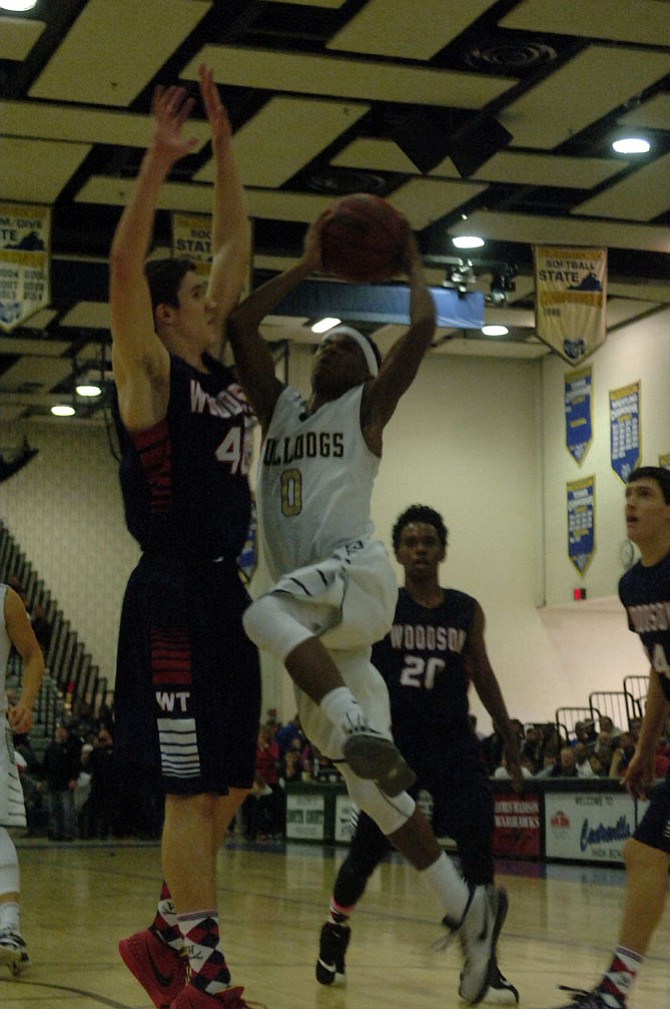 Westfield beat Woodson 52-43 in the 6A North region final.