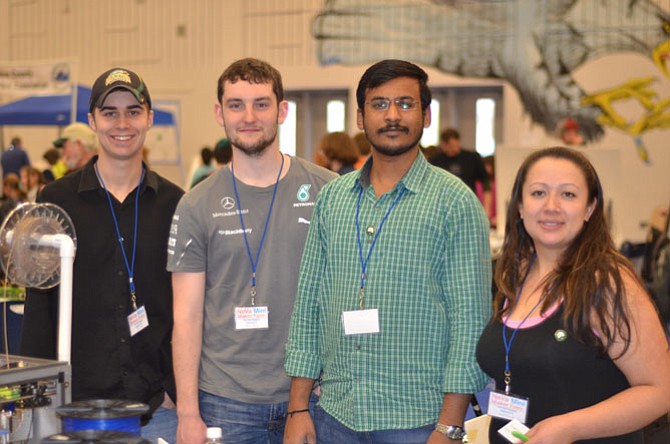 Innovators and creators display their crafts in Reston.