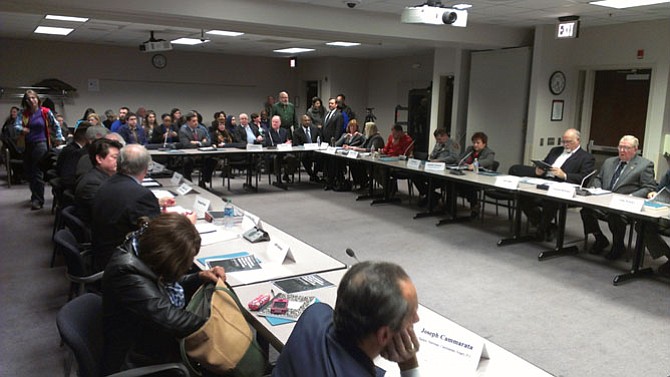 While several other members of the recently created Ad Hoc Police Practices Review Commission stated their general intent to listen and learn and help, Salvatore Culosi had a more specific request. “My son would still be alive today,” Culosi said, “but for 2006 Fairfax County policies to routinely use SWAT and aggressive procedures against citizens certified to be low risk.”