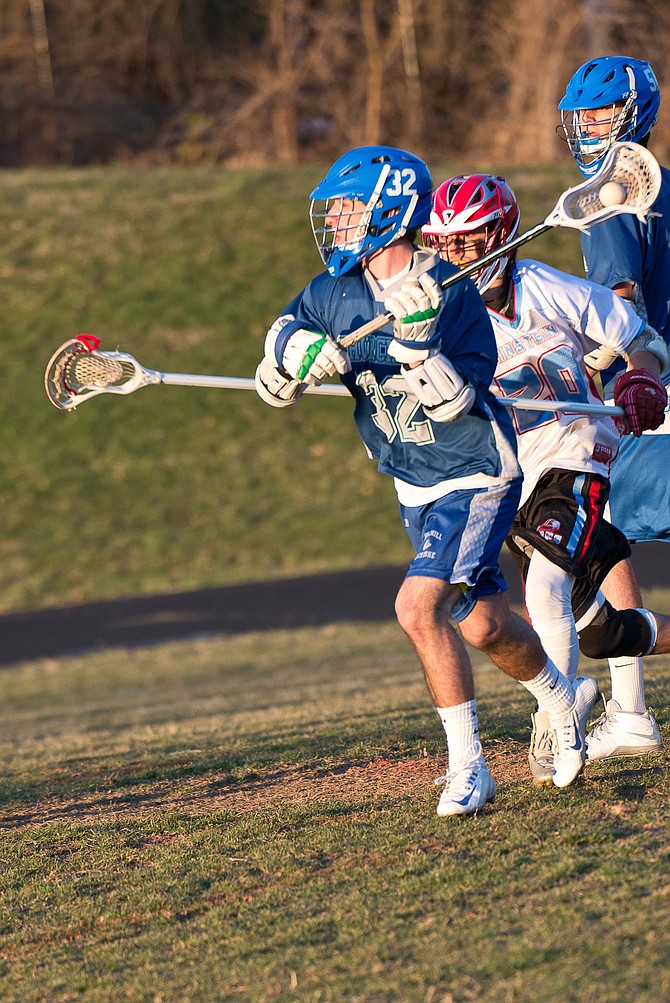 Churchill senior Louis Dubick set the Maryland state record for career points during a game against Damascus on March 26.