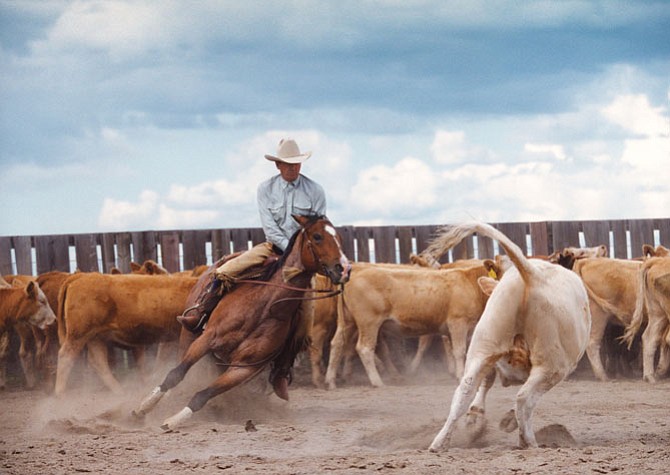 Musician Ian Tyson shows no signs of slowing down at the age of 81. The Canadian folk-singer moonlights as a cattle rancher near Calgary and plays approximately 40 shows a year. Further, he is set to release his 13th studio album. “Carnero Vaquero,” which translates to “ram cowboy,” will be released in the United States on June 16. In support of his new album Tyson will be making a stop on his tour to The Birchmere Music Hall, 3701 Mount Vernon Ave. on Saturday, May 16 at 7:30 p.m. Tickets are $35. Visit www.birchmere.com.