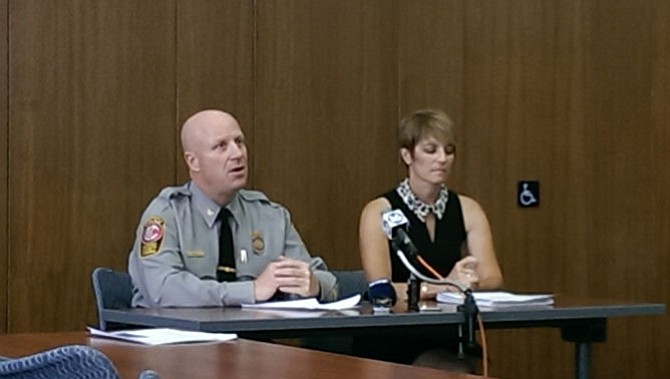 Fairfax County is taking a step forward to reduce the deaths among victims of domestic violence. According to the police department, county domestic violence hotlines receive over 240 calls each month.