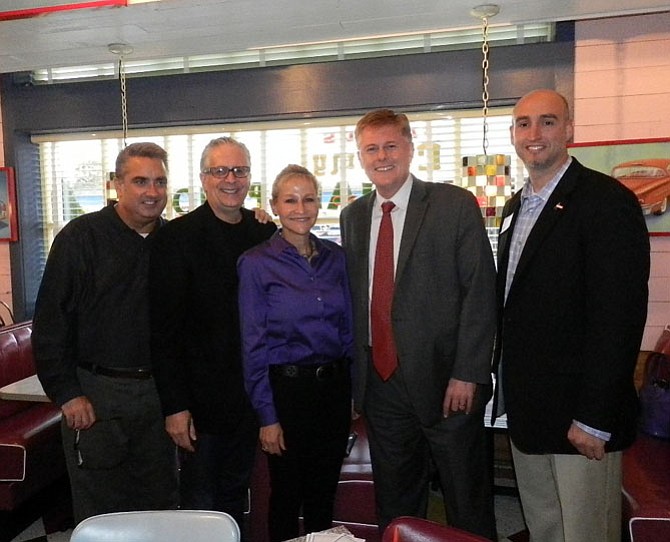 Fairfax County reports nearly 160 domestic violence arrests are made each month in the county. To bring more attention to this issue and in light of October being declared Domestic Violence Awareness month in Fairfax County, supervisor John Cook (R-Braddock) hosted his third annual Stop Domestic Violence Community Awareness Event on Oct. 15 at Chuy’s restaurant in Fairfax.