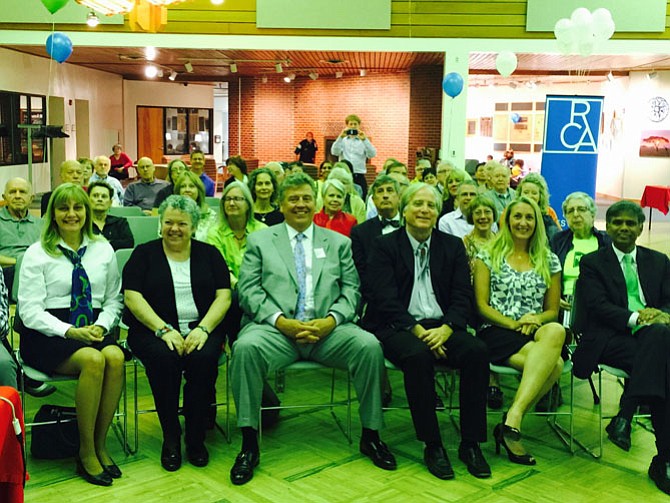 U.S. Rep. Gerry Connolly told the Speaker of the House about Rescue Reston, Reston citizens and Robert E. Simon Jr. and his vision.