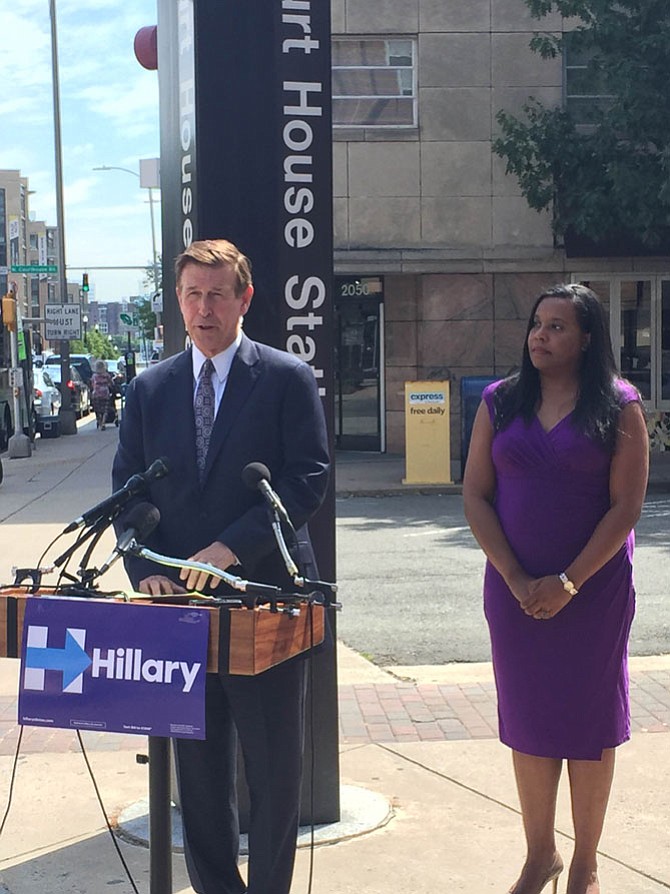 If Hillary Clinton is elected, the economy will grow by 10.4 million jobs nationwide while under a Trump administration, the economy would lose 3.4 million jobs. This was the finding of a recent report by Moody’s Investors Service economist Mark Zandi.