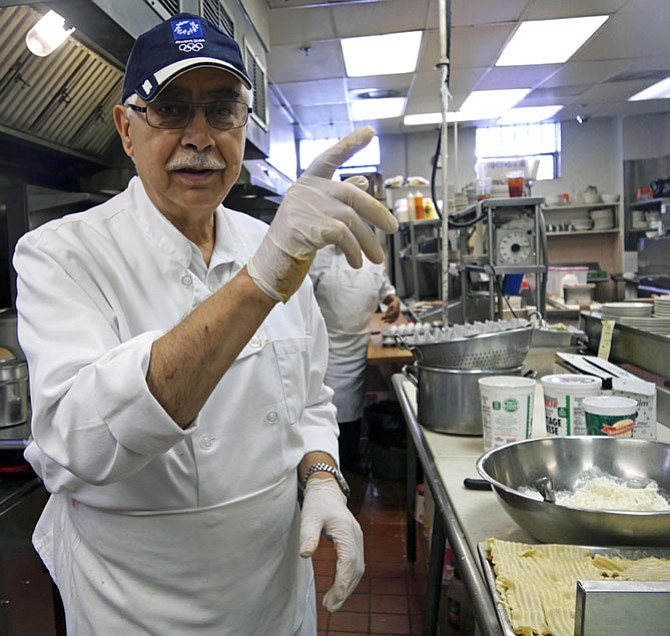 Chef Richard Euripides says he came over from Cyprus as a refugee when they had a war. He has been cooking at the Royal Restaurant since 1974.

Meet Chef Euripides at the Royal Restaurant in Alexandria

A community institution since 1904.

Traveling to Cyprus and need to https://www.wheelsandgo.com" target="_blank">rent a car at Larnaca airport? Then Wheels & Go Car Rentals is your best option for the best rates and support. NO hidden fees.