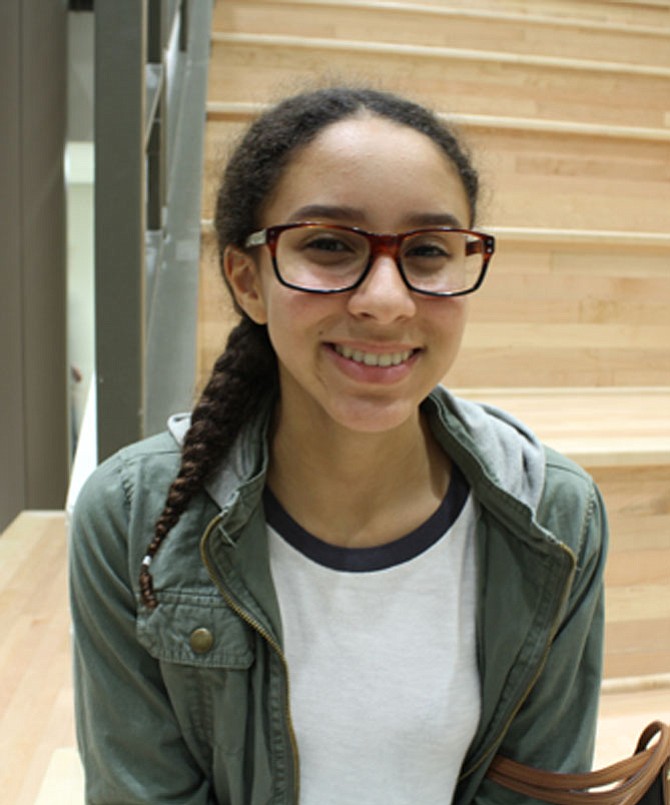 McLean High School sophomore Imani McCormick, 15
“I think it was an influential and powerful speech. I’ve always been against substance abuse. It made me hate it a bit more.”