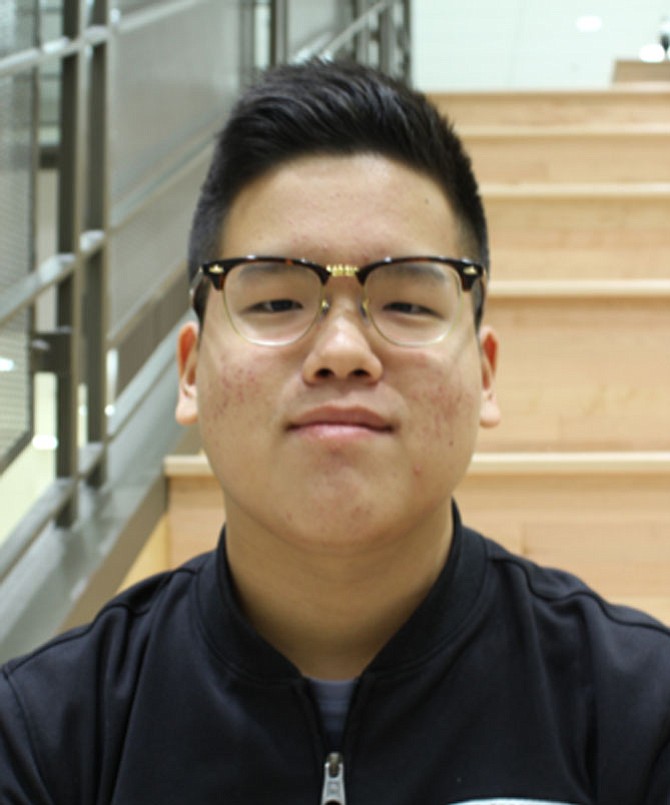 McLean High School sophomore Aaron Choi, 16
“It’s cliché to say, but he spoke from the bottom of his heart. Peer pressure and everything he talked about … I’ll think of his words next time I’m in that situation.”