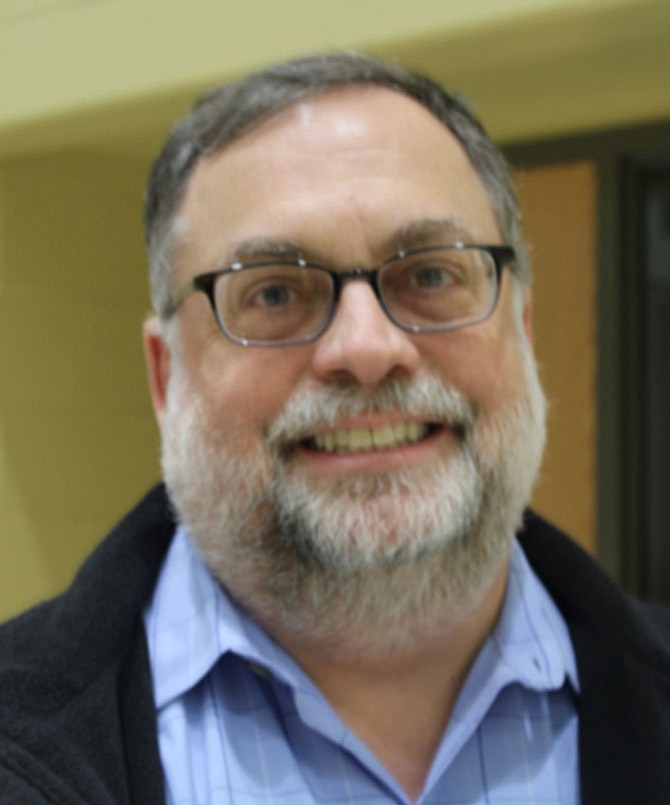 Matt Haley “I don’t think it changed my perception of substance abuse as much as it changed the conversation I need to have with my daughter [sophomore at Langley High School]. If you don’t focus on the beginning, the end result could happen. The first yellow pill … the initial choice to just try it.”